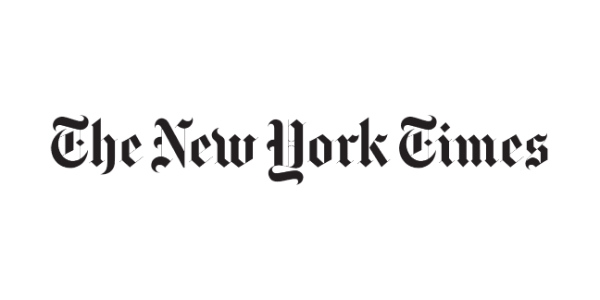 MOSCOW — Financial markets may be melting, the Georgian conflict may have sent geopolitics sliding toward a new ice age and the Russian stock market may be buffeted by gale-force fears, but Moscow’s billionaire-backed contemporary art scene so far is riding out the storm.

“In 2005 there were 27 billionaires here. Today there are 100,” said Victoria Gelfand, director of the London Gagosian gallery, speaking in Moscow, where she helped to organize a major show by Gagosian that opened last month.

“I have been coming to Moscow for the last five years, and the interest in contemporary art has been palpably growing,” Gelfand said.

That interest has been visible in the international market. At a March 12 Sotheby’s sale in London of contemporary Russian art- only the second organized by the auction house — mainly Russian buyers pushed up the total realized to £4.1 million, or $7.25 million, above a high estimate of £3.8 million and setting records for 17 artists.

Over the last four years Russian buyers in New York, London and elsewhere have accounted for almost 50 percent of the worldwide sales of Larry Gagosian’s New York-based gallery business. Over that period Gelfand has been watching and testing the market in Russia itself, waiting for the right moment to step in.

This year, Moscow, after decades off the radar of the contemporary art world, finally surged toward center-screen; and as of this past week, said Gelfand, there has been no sign that the financial crisis may brake the momentum.

The glitziest sign of the times was the Sept. 17 opening of the international contemporary art center, CCC Garage, by Dasha Zhukova, an oligarch’s daughter and companion of the multi-billionaire Roman Abramovich.

Not far behind was the Sept. 23 opening, in Moscow’s iconic Red October Chocolate Factory, of “For what you are about to receive,” Gagosian’s international show — named for a neon work by the text artist Douglas Gordon that welcomes visitors to the exhibition.

Gagosian had already put a toe in the Russian pool a year ago with a show of 40 works in the Barvikha Luxury Village, an ultra-upscale shopping center in Moscow’s billionaire suburb, Rublyovka. But the latest venture, filling a 26,000-square-meter, or 280,000-square-foot, temporary exhibition space in the landmark building on an island a stone’s throw from the Kremlin, was a mammoth undertaking, Gelfand said.

A million dollars was spent to transform the space into a museum-quality venue to house 70 works by artists of the stature of Cy Twombly, Takashi Murakami, Jeff Koons and Cecily Brown, among others. “We are already preparing next year’s event, and we are hoping that it will become part of the social calendar, that every September people will come to Russia,” for editions of the show, Gelfand said.

The Chocolate Factory exhibition aims to be both educational and commercial — some of the works are for sale, some not. Russia has few museums with serious contemporary art collections and for many affluent potential collectors the show is providing a first opportunity to get acquainted with global trends.

“During the Soviet period, Socialist realism was the only type of art that was allowed,” Gelfand said, referring to the officially sanctioned tableaus of hunky soldiers and workers, and homely peasant women laboring for the motherland. “The independent art scene was choked off.”

The result was a great void, in which the suppression of art schools, teachers, critics and external contacts eradicated both independent artists and the collectors needed to sustain them. Now, “everything needs to be rebuilt — galleries, curators, universities. This is all happening as we speak,” she said.

For the art historian and curator Vladimir Levashov, Gelfand’s diagnosis, if partly true, paints too stark a picture.

Although Stalin’s purges suppressed or exiled the avant-garde artists who flourished in the early Soviet period, up to the mid 1920s, the current artistic renaissance dates back some 30 years, said Levashov, art director of the Stella Art Foundation in Moscow and curator of an exhibition of Russian contemporary art opening this month at the Kunsthistorische Museum in Vienna.

The Vienna show, from Oct. 28 to Nov. 16, will feature 40 works by 17 artists, focusing on the Moscow Conceptualist movement that emerged in the 1970s and its Sots Art avatar — a subversive misappropriation of the symbols of Socialist realism.

The artists will include Vitaly Komar, Alexander Melamid, Konstantin Zvezdochetov and Boris Orlov from the Sots group and the conceptualists Andrey Monastyrsky and Vadim Zakharov.

The works are drawn from the collection of the Stella Art Foundation, created in 2004 by Stella Kesaeva, wife of the tobacco and vodka billionaire Igor Kesaev and a leading contemporary art collector who helped catapult Russian conceptual art into international view with her foundation’s installation, “Ruin Russia,” at last year’s Venice Biennale.

Kesaeva is one of several wealthy and well-connected patrons who are actively promoting the contemporary revival.

Another is the Georgian-born sculptor Zurab Tsereteli, president of the Russian Academy of Arts. Tsereteli, a controversial figure with strong connections both to the Kremlin of Vladimir Putin and to Moscow’s mayor, Yuri Luzkhov, has exploited his official access to promote his work. Moscow is dotted with his larger-than-life bronzes, including the kitschy statue of Peter the Great straddling a ship that towers above the Chocolate Factory.

But on a smaller scale, and in a more modest quarter of the city, Tsereteli is also nurturing and encouraging emerging artistic talents at the Moscow Museum of Contemporary Art, a museum that he created in December 1999.

Moscow’s only museum exclusively devoted to contemporary art, it played a central role in the first Moscow International Biennale for Young Art, in July, selecting 500 unknown artists from around the world for a monthlong exhibition.

It now puts on a new show every month for emerging talents and is “one of the most important places in Moscow to show art and meet with artists,” said Levashov, of the Stella Foundation. 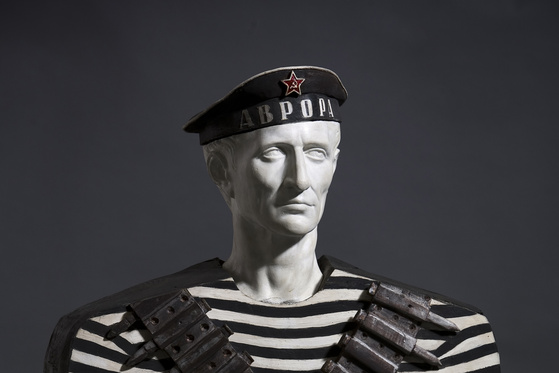